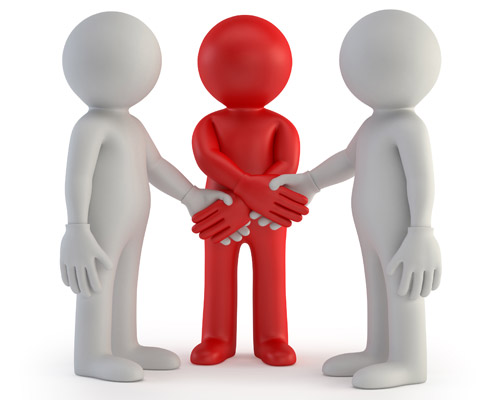 n.late 14c., from Medieval Latin mediationem (nominative mediatio) “a division in the middle,” noun of action from past participle stem of mediare (see mediator). Related: Mediational. The attempt to settle a dispute through a neutral party.