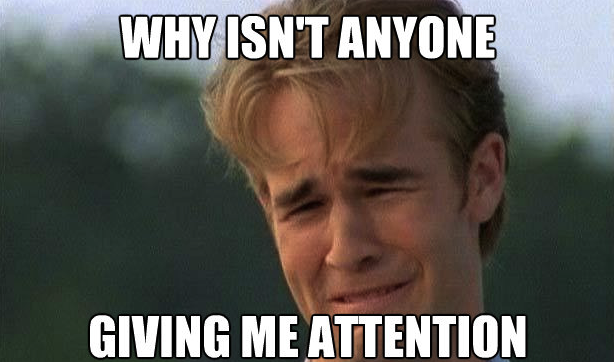 n.1976, introduced by evolutionary biologist Richard Dawkins in “The Selfish Gene,” coined by him from Greek sources, e.g. mimeisthai “to imitate” (see mime), and intended to echo gene. We need a name for the new replicator, a noun that conveys the idea of a unit of cultural transmission, or a unit of imitation. ‘Mimeme’ comes from a suitable Greek root, but I want a monosyllable that sounds a bit like ‘gene’. I hope my classicist friends will forgive me if I abbreviate mimeme to meme. If it is any consolation, it could alternatively be thought of as being related to ‘memory’, or to the French word même. It should be pronounced to rhyme with ‘cream’. [Richard Dawkins, “The Selfish Gene,” 1976]