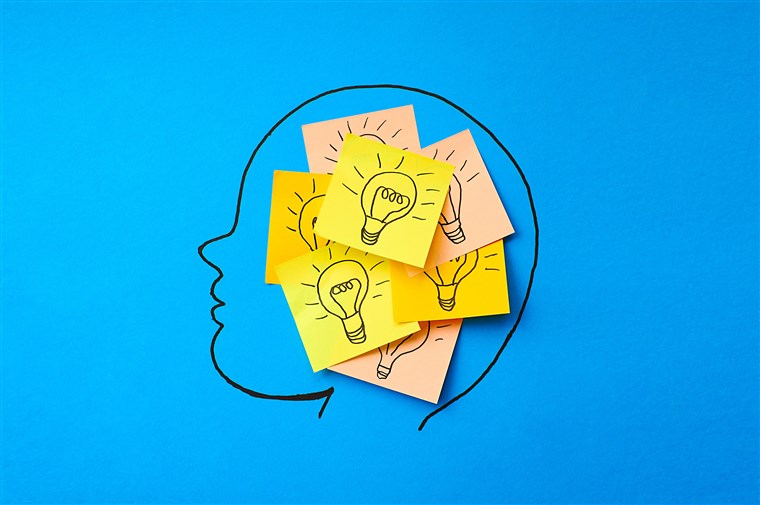 n.mid-13c., “recollection (of someone or something); awareness, consciousness,” also “fame, renown, reputation,” from Anglo-French memorie (Old French memoire, 11c., “mind, memory, remembrance; memorial, record”) and directly from Latin memoria “memory, remembrance, faculty of remembering,” noun of quality from memor “mindful, remembering,” from PIE root *(s)mer- “to remember” (Sanskrit smarati “remembers,” Avestan mimara “mindful;” Greek merimna “care, thought,” mermeros “causing anxiety, mischievous, baneful;” Serbo-Croatian mariti “to care for;” Welsh marth “sadness, anxiety;” Old Norse Mimir, name of the giant who guards the Well of Wisdom; Old English gemimor “known,” murnan “mourn, remember sorrowfully;” Dutch mijmeren “to ponder”). Meaning “faculty of remembering” is late 14c. in English. I am grown old and my memory is not as active as it used to be. When I was younger I could remember anything, whether it had happened or not; but my faculties are decaying now and soon I shall be so I cannot remember any but the things that never happened. It is sad to go to pieces like this, but we all have to do it. [Mark Twain, “Autobiography”] Computer sense, “device which stores information,” is from 1946. Related: Memories. n.

see commit to memory; in memory of.