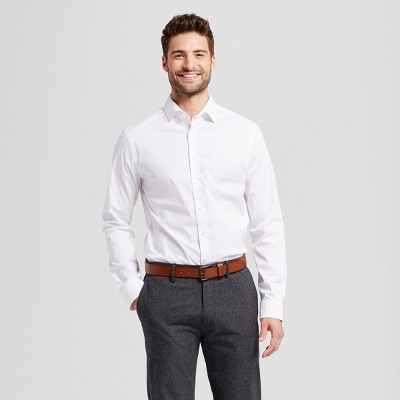 c.1600, Latin, literally “a sound mind in a sound body,” a line found in Juvenal, “Satires,” x.356. Mens sana in corpore sano is a contradiction in terms, the fantasy of a Mr. Have-your-cake-and-eat-it. No sane man can afford to dispense with debilitating pleasures; no ascetic can be considered reliably sane. Hitler was the archetype of the abstemious man. When the other krauts saw him drink water in the Beer Hall they should have known he was not to be trusted. [A.J. Liebling, “Between Meals,” 1962]