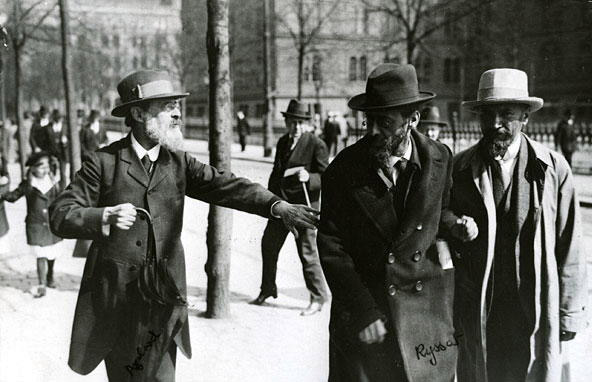 adj.1907, from Russian men’shevik, from men’she “lesser” (comparative of malo “little,” from PIE root *mei- “small;” see minus) + -evik “one that is.” So called by Lenin because they were a minority in the party. Earlier used in reference to the minority faction of the Social-Democratic Party, when it split in 1903. As a noun from 1917. Russian plural mensheviki occasionally was used in English.