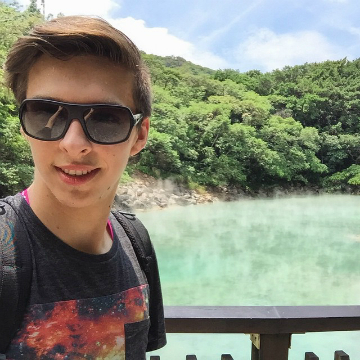 suffix forming nouns, originally from French and representing Latin -mentum, which was added to verb stems sometimes to represent the result or product of the action. French inserts an -e- between the verbal root and the suffix (e.g. commenc-e-ment from commenc-er; with verbs in ir, -i- is inserted instead (e.g. sent-i-ment from sentir). Used with English verb stems from 16c. (e.g. merriment, which also illustrates the habit of turning -y to -i- before this suffix).