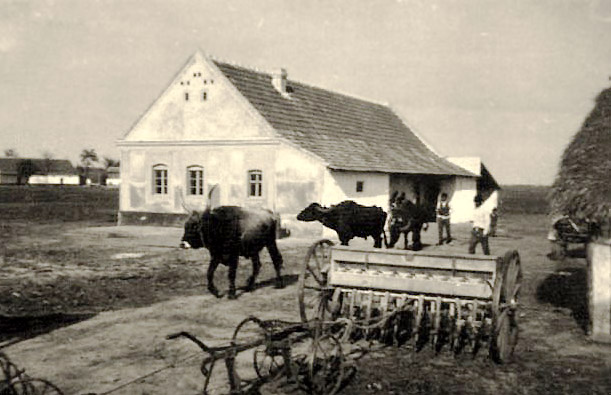 n.legal term for “dwelling,” late 14c., (late 13c. in Anglo-Latin), from Anglo-French messuage, which probably is a clerical error for mesnage (see menage). Originally the portion of land set aside for a dwelling-house and outbuildings, whether occupied by them or not; later chiefly in reference to the house and buildings and the attached land.