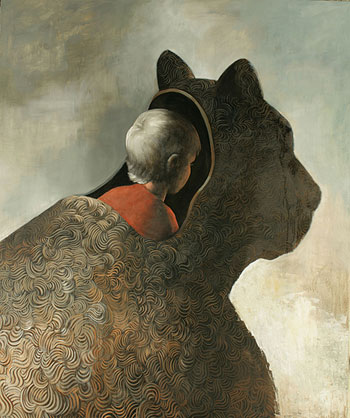 adj.1590s, from metaphor + -ic. Greek metaphorikos meant “apt at metaphors.” n.late 15c., from Middle French metaphore (Old French metafore, 13c.), and directly from Latin metaphora, from Greek metaphora “a transfer,” especially of the sense of one word to a different word, literally “a carrying over,” from metapherein “transfer, carry over; change, alter; to use a word in a strange sense,” from meta- “over, across” (see meta-) + pherein “to carry, bear” (see infer). The comparison of one thing to another without the use of like or as: “A man is but a weak reed”; “The road was a ribbon of moonlight.” Metaphors are common in literature and expansive speech. (Compare simile.)