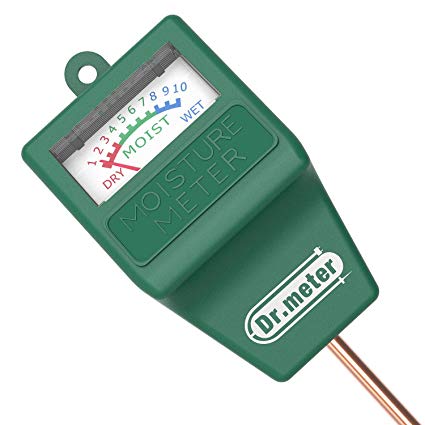 The highly organized rhythm characteristic of verse; the pattern of stressed and unstressed syllables in a line. (See iambic pentameter.) The basic unit of length in the metric system; it was originally planned so that the circumference of the Earth would be measured at about forty million meters. A meter is 39.37 inches. Today, the meter is defined to be the distance light travels in 1 / 299,792,458 seconds.