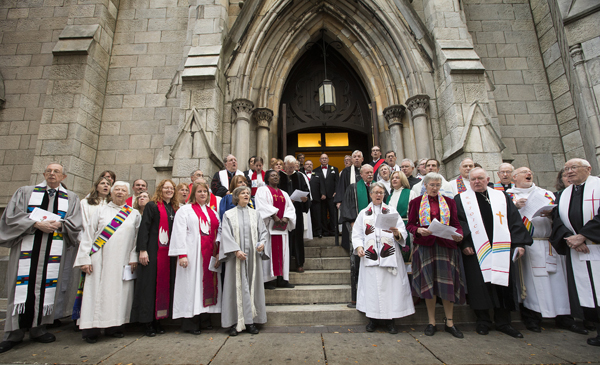 n.“One of a new kind of puritans lately arisen, so called from their profession to live by rules and in constant method” [Johnson]. Protestant religious sect founded 1729 at Oxford University by John and Charles Wesley, took that name almost from inception, but it had been used since at least 1686 for various new methods of worship. Related: Methodism. A Protestant denomination founded by the English clergyman John Wesley and his brother Charles Wesley in the eighteenth century. Methodists are generally flexible in doctrine and in church organization, and stress the social responsibility of Christians (see also Christian). Next to the Baptists, Methodists are the most numerous group of Protestants in the United States.