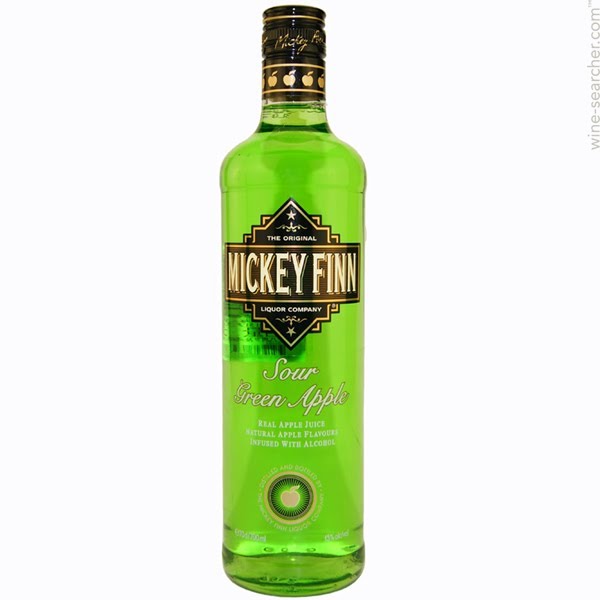 “strong drink, drink laced with chloral hydrate,” by 1928 (perhaps 1890s), of unknown origin. Presumably named after someone, but the various stories about the name cannot be substantiated. n.short for Mickey Finn, 1938.