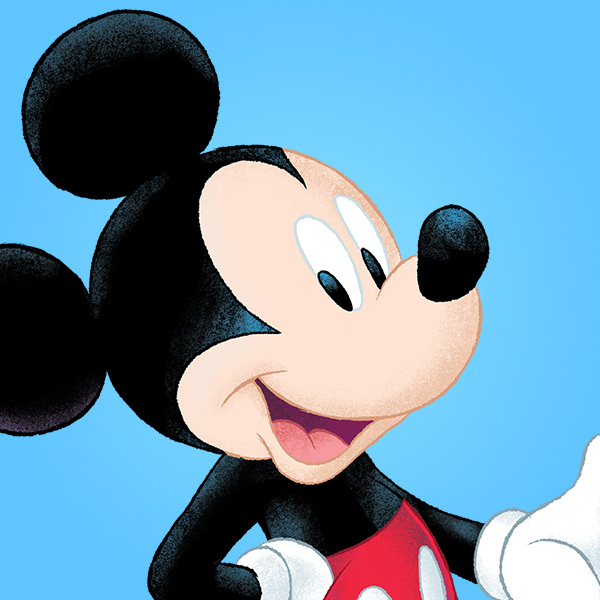 cartoon mouse character created 1928 by U.S. animator Walt Disney (1901-1966). As an adjective meaning “small and worthless” it dates from 1936, originally used especially of mediocre dance-band music, a put-down based on the type of tunes played as background in cartoon films. A cartoon character created by Walt Disney. Mickey’s image is so widespread that he has achieved the status of myth.