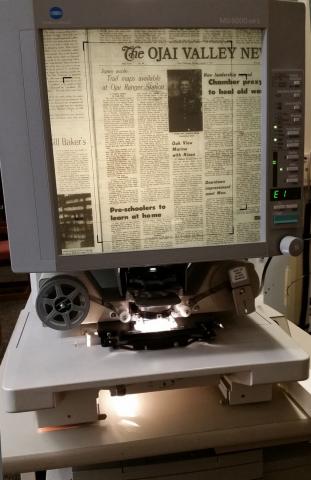 n.1927, coined from micro- + film (n.). The verb is first recorded 1940, from the noun. Related: Microfilmed; microfilming. A film on which miniature copies of documents are reproduced. Microfilm allows for very compact storage of books and documents.