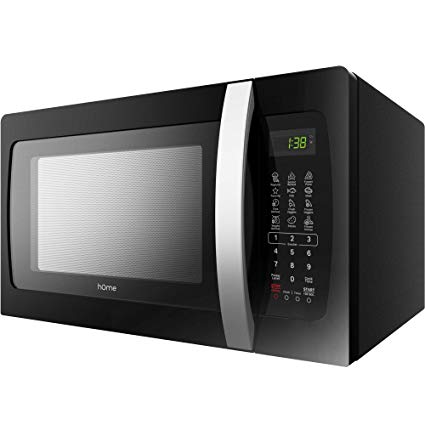 Electromagnetic waves with a wavelength on the order of a few inches. Microwaves are longer than infrared radiation and shorter than radio waves. Microwaves are used extensively for communication, both in satellite television and for the transmission of long-distance telephone signals. In a microwave oven, food is cooked by the heat generated when the water in the food absorbs microwaves.