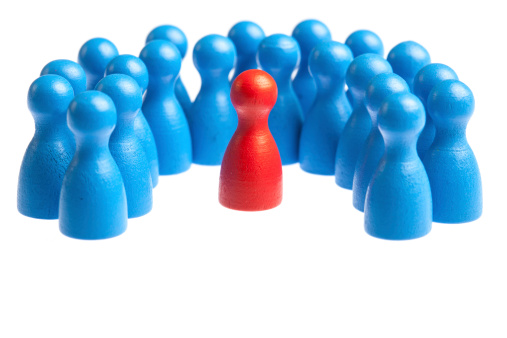 adj.Old English middel, from West Germanic *middila (cf. Old Frisian middel, Old Saxon middil, Middle Low German, Dutch middel, Old High German mittil, German mittel), from Proto-Germanic *medjaz (see mid). Middle name attested from 1815; as “one’s outstanding characteristic,” colloquial, from 1911, American English. According to Mr. H.A. Hamilton, in his “Quarter Sessions from Queen Elizabeth,” the practice of giving children two Christian names was unknown in England before the period of the Stuarts, was rarely adopted down to the time of the Revolution, and never became common until after the Hanoverian family was seated on the throne. “In looking through so many volumes of county records,” he says, “I have, of course, seen many thousands and tens of thousands of proper names, belonging to men of all ranks and degrees,–to noblemen, justices, jurymen, witnesses, sureties, innkeepers, hawkers, paupers, vagrants, criminals, and others,–and in no single instance, down to the end of the reign of Anne, have I noticed any person bearing more than one Christian name ….” [Walsh] Middle school attested from 1838, originally “middle-class school, school for middle-class children;” the sense in reference to a school for grades between elementary and high school is from 1960. Middle management is 1957. Middle-of-the-road in the figurative sense is attested from 1894; edges of a dirt road can be washed out and thus less safe. Middle finger so called from c.1000. n.Old English middel, from middle (adj.). see caught in the middle; in the middle of; play both ends against the middle.