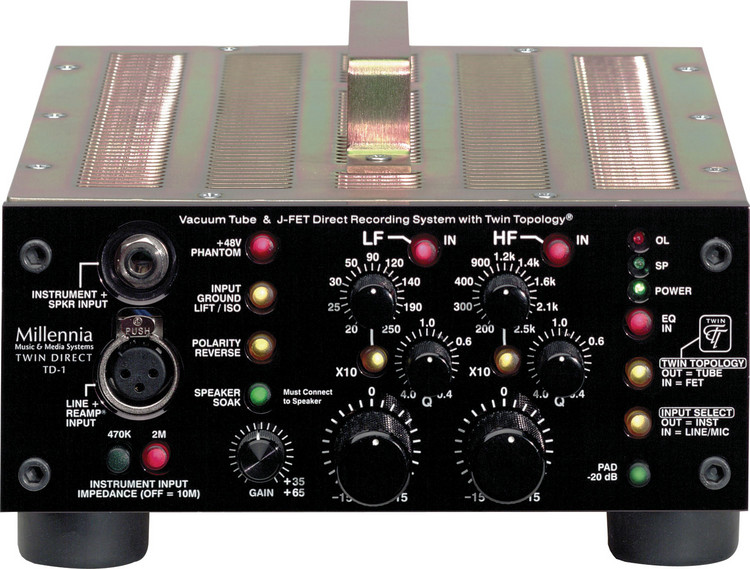 n.plural of millennium. n.1630s, from Modern Latin millennium, from Latin mille “thousand” (see million) + annus “year” (see annual); formed on analogy of biennium, triennium, etc. For vowel change, see biennial. First in English in sense of “1,000-year period of Christ’s anticipated rule on Earth” (Rev. xx:1-5). Sense of “any 1,000-year period” first recorded 1711. Meaning “the year 2000” attested from 1970. A period of a thousand years foretold in the Book of Revelation. During the millennium, those who have been faithful to Jesus and who have not worshiped the Antichrist will reign with Jesus over the Earth. According to the Book of Revelation, the millennium will precede the final battle for control of the universe; Judgment Day will come afterward.