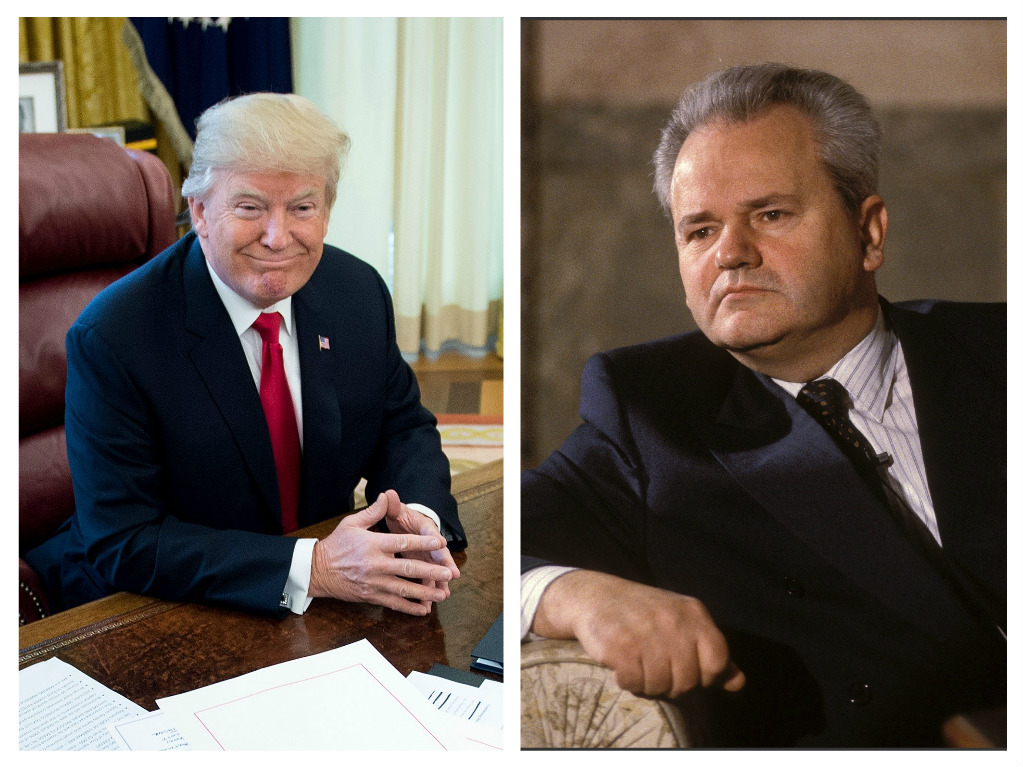 A Serbian leader of the late twentieth century. After communism collapsed in Yugoslavia, Milosevic forcibly removed ethnic minorities, including Croatians, Muslims in Bosnia and Herzegovina, and Albanians in Kosovo. His often brutal methods gave rise to the term ethnic cleansing. His grip on power weakened during the Kosovo War, and in 2000 he was driven from office by Serbs, who were angered by the corruption of his government, the costly failure of his policies, and his attempt to rig his reelection to office. Soon after, he went on trial for war crimes before an international tribunal in The Hague.