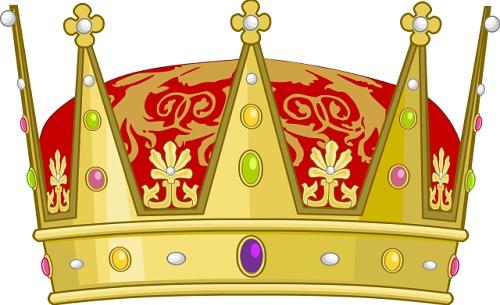 n.“state ruled by monarchical government,” mid-14c.; “rule by one person,” late 14c.; from Old French monarchie “sovereignty, absolute power” (13c.), from Late Latin monarchia, from Greek monarkhia “absolute rule,” literally “ruling of one,” from monos “alone” (see mono-) + arkhein “to rule” (see archon). A system of government in which one person reigns, usually a king or queen. The authority, or crown, in a monarchy is generally inherited. The ruler, or monarch, is often only the head of state, not the head of government. Many monarchies, such as Britain and Denmark, are actually governed by parliaments. (See absolute monarchy and constitutional monarchy.)