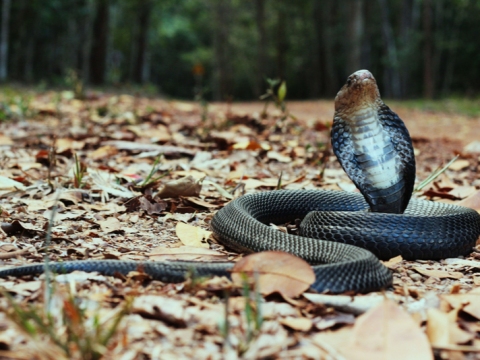 n.“single eyeglass,” 1886, from French monocle, noun use of adjective monocle “one-eyed, blind in one eye” (13c.), from Late Latin monoculus “one-eyed,” from Greek monos “single, alone” (see mono-) + Latin oculus “eye” (see eye (n.)). That this, a hybrid, a Gallicism, and a word with no obvious meaning to the Englishman who hears it for the first time, should have ousted the entirely satisfactory eyeglass is a melancholy illustration of the popular taste in language. [Fowler]