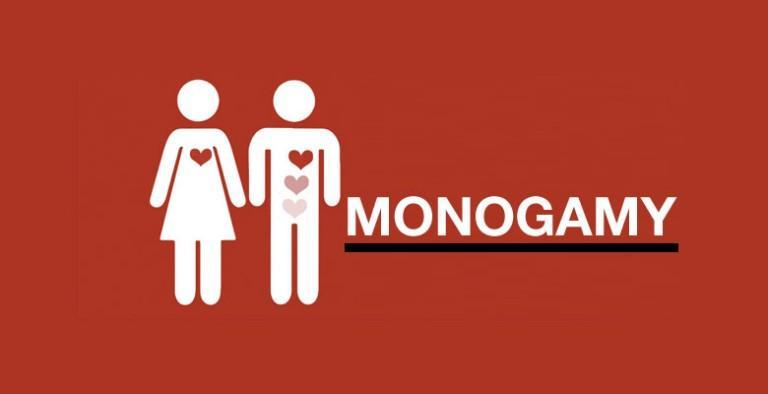 A form of marriage in which one man is united with one woman. (Compare polyandry and polygamy.)