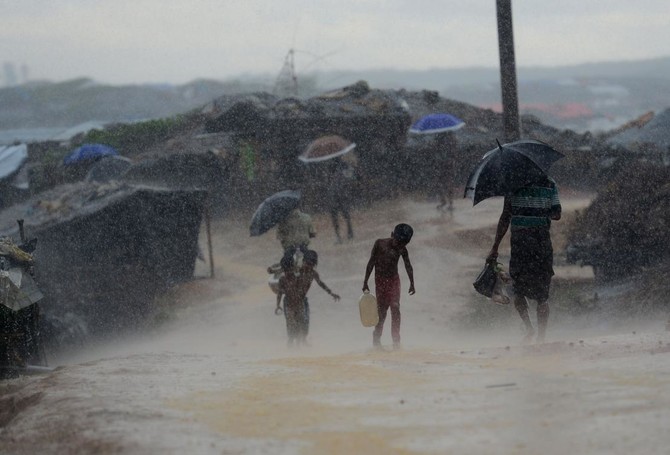 n.1580s, “trade wind of the Indian Ocean,” from Dutch monssoen, from Portuguese monçao, from Arabic mawsim “time of year, appropriate season” (for a voyage, pilgrimage, etc.), from wasama “he marked.” When it blows from the southwest (April through October) it brings heavy rain, hence “heavy episode of rainfall during the rainy season” (1747).