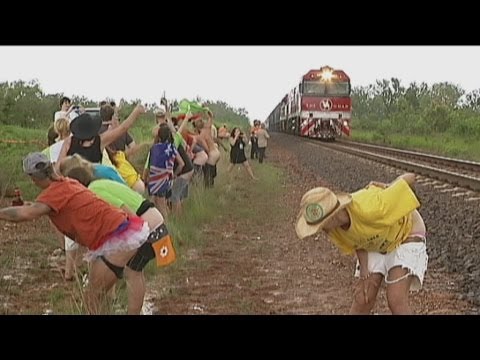 A natural satellite of a planet; an object that revolves around a planet. The planets vary in the number of their moons; for example, Mercury and Venus have none, the Earth has one, and Jupiter has seventeen or more. The planets’ moons, like the planets themselves, shine by reflected light. see ask for the moon; once in a blue moon.