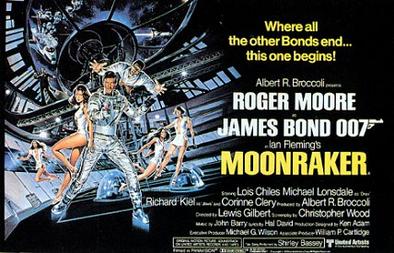 n.in England, a name traditionally given to Wiltshire people, attested from 1787, is from the stock joke about fools who mistook the reflection of the moon in a pond for a cheese and tried to rake it out. But as told in Wiltshire, the men were surprised trying to rake up kegs of smuggled brandy, and put off the revenuers by acting foolish.