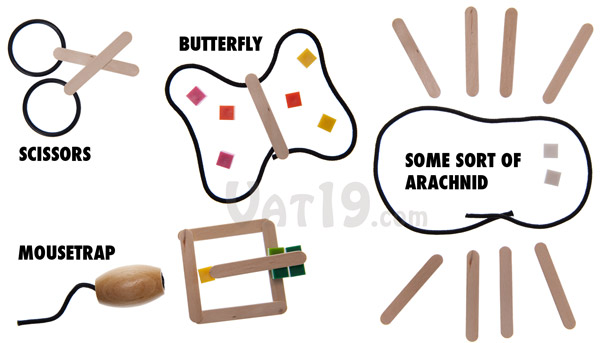 The study of the structure of living things. (Compare anatomy and physiology.)