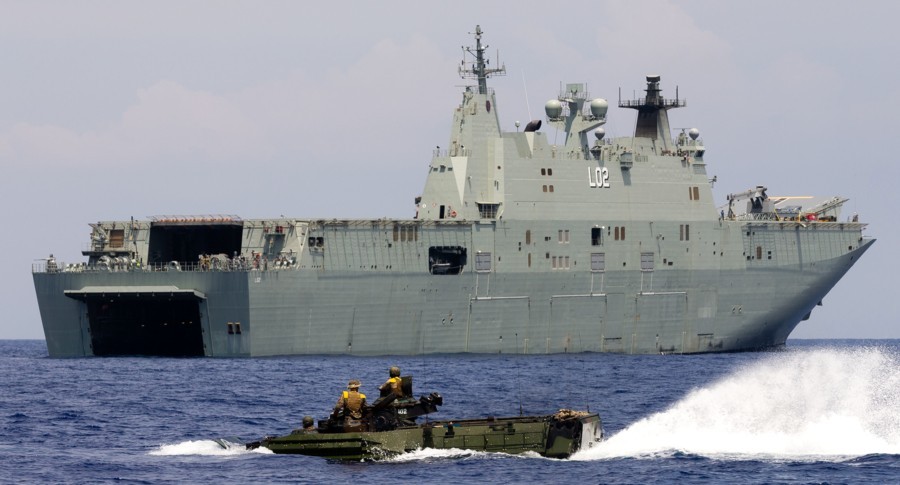 n.early 14c., “fleet of ships, especially for purposes of war,” from Old French navie “fleet, ship,” from Latin navigia, plural of navigium “vessel, boat,” from navis “ship” (see naval). Meaning “a nation’s collective, organized sea power” is from 1530s. The Old English words were sciphere (usually of Viking invaders) and scipfierd (usually of the home defenses). Navy blue was the color of the British naval uniform. Navy bean attested from 1856, so called because they were grown to be used by the Navy.