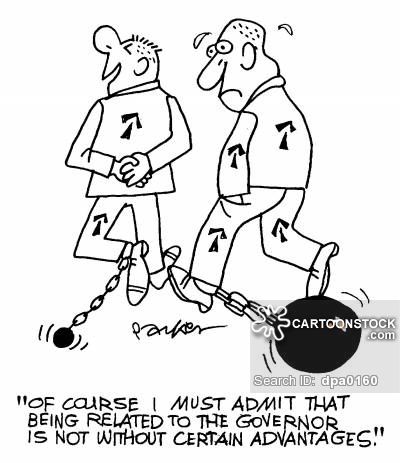 n.“favoritism shown to relatives, especially in appointment to high office,” 1660s, from French népotisme (1650s), from Italian nepotismo, from nepote “nephew,” from Latin nepotem (nominative nepos) “grandson, nephew” (see nephew). Originally, practice of granting privileges to a pope’s “nephew” which was a euphemism for his natural son. Favoritism granted to relatives or close friends, without regard to their merit. Nepotism usually takes the form of employing relatives or appointing them to high office.