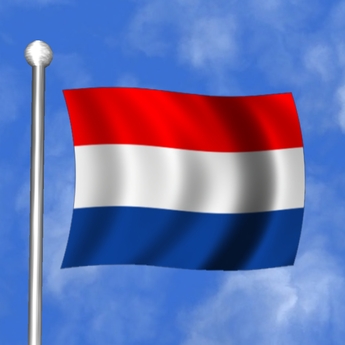 noun the Netherlands (functioning as singular or plural)

from Dutch Nederland, literally “lower land” (see nether); said to have been used by the Austrians (who ruled much of the southern part of the Low Countries from 1713 to 1795), by way of contrast to the mountains they knew, but the name is older than this. The Netherlands formerly included Flanders and thus were equivalent geographically and etymologically to the Low Countries. Related: Netherlander; Netherlandish (c.1600).