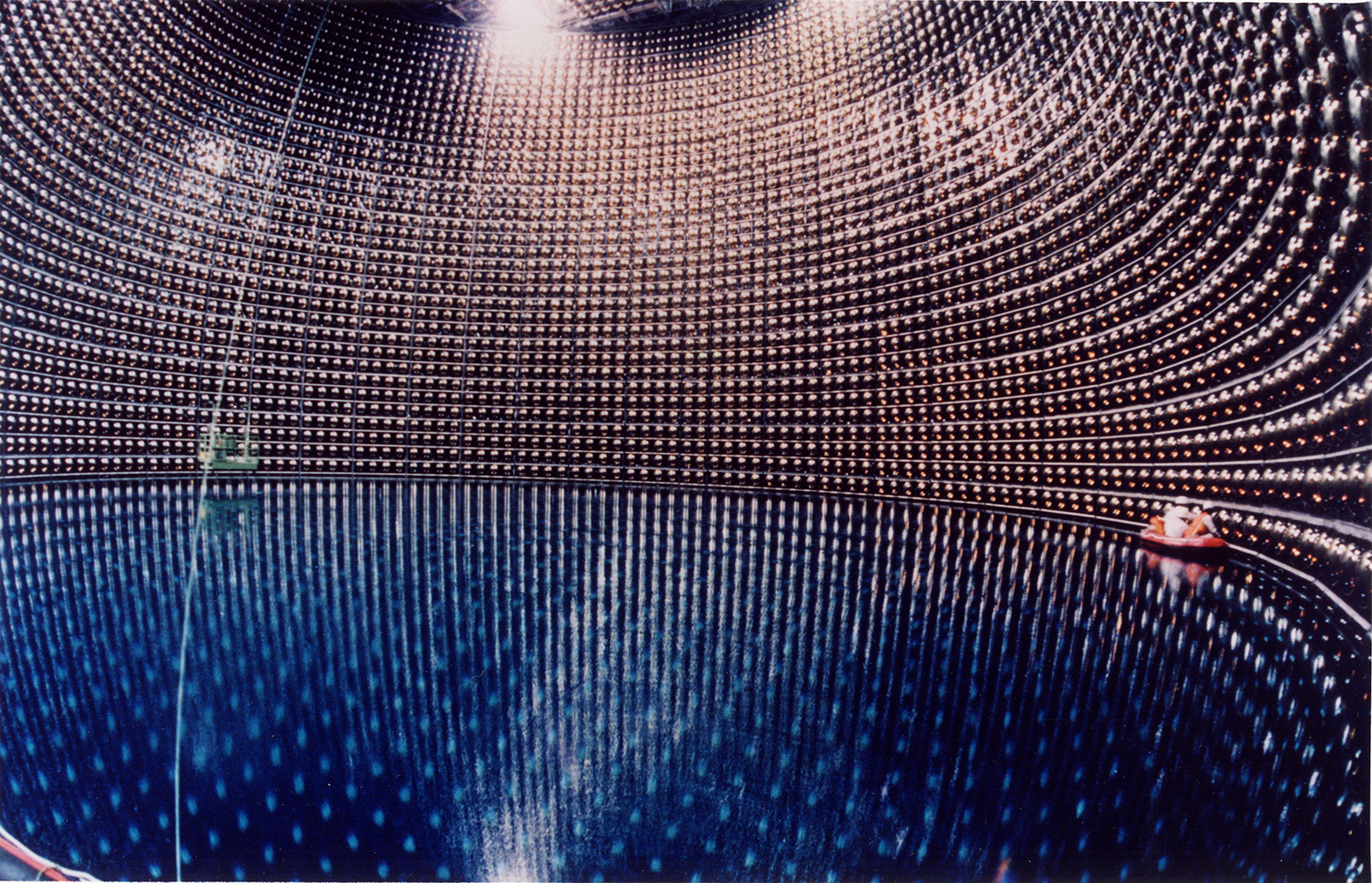 An electrically neutral particle that is often emitted in the process of radioactive decay of nuclei. Neutrinos are difficult to detect, and their existence was postulated twenty years before the first one was actually discovered in the laboratory. Millions of neutrinos produced by nuclear reactions in the sun pass through your body every second without disturbing any atoms.