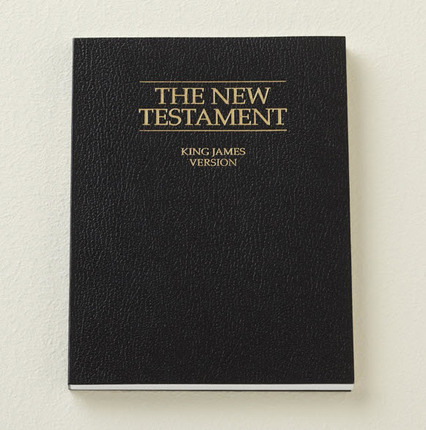 The second part of the Christian Bible (see also Bible). Christians believe that it records a “new covenant,” or “new testament,” that fulfills and completes God’s “old covenant” with the Hebrews, described in the Old Testament.