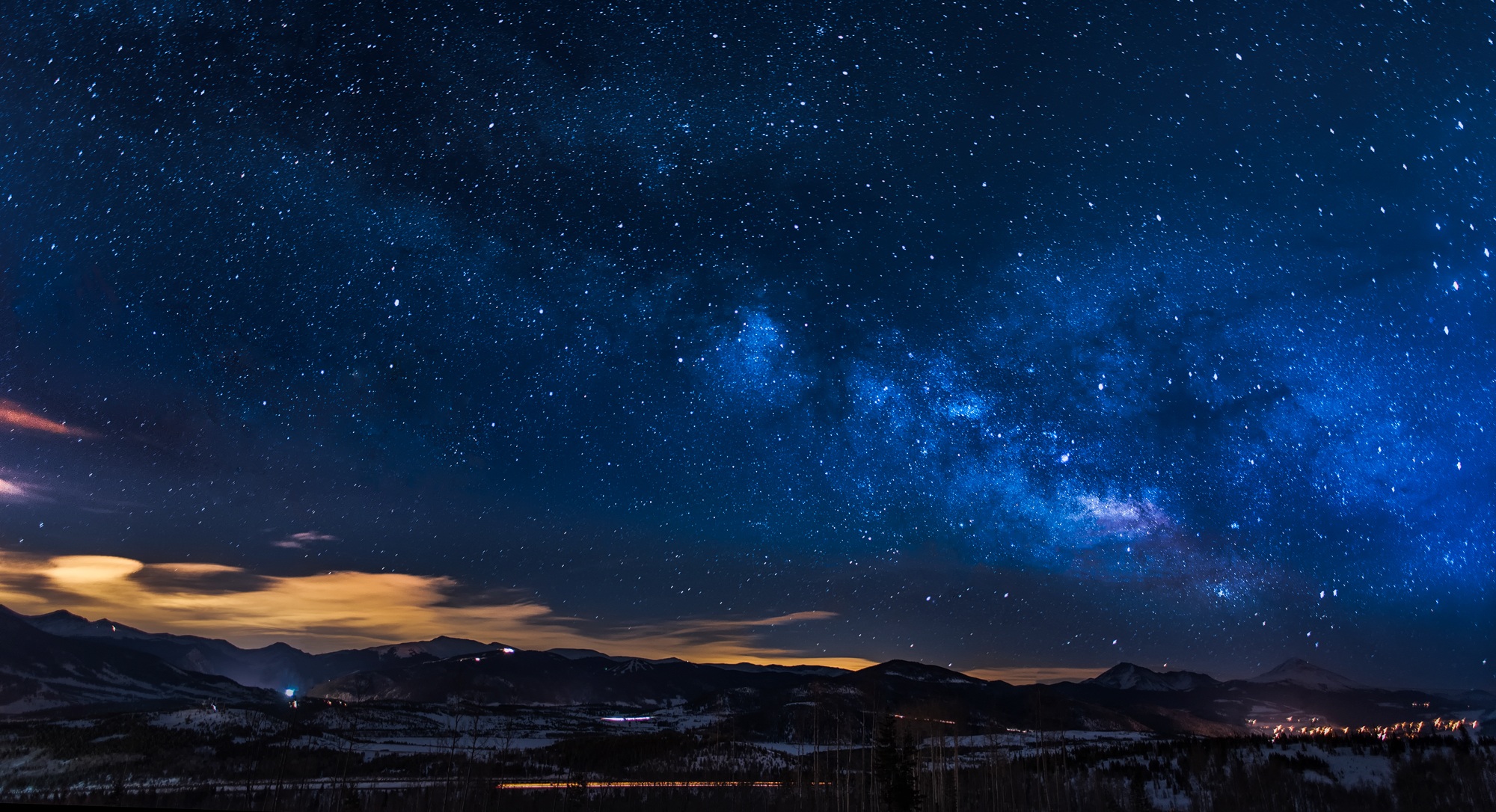 Cf. German Weihnachten “Christmas.” In early times, the day was held to begin at sunset, so Old English monanniht “Monday night” was the night before Monday, or what we would call Sunday night.

To work nights preserves the Old English genitive of time. Night shift is attested from 1710 in the sense of “garment worn by a woman at night” (see shift (n.1)); meaning “gang of workers employed after dark” is from 1839. Night soil “excrement” (1770) is so called because it was removed (from cesspools, etc.) after dark. Night train attested from 1838. Night life “habitual nocturnal carousing” attested from 1852.

In addition to the idioms beginning with night