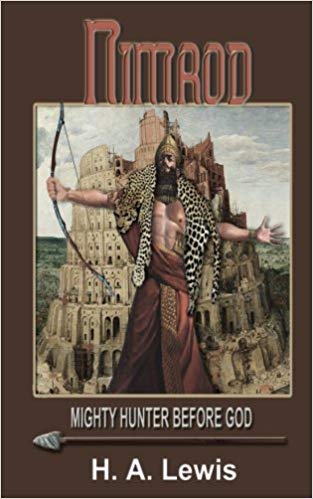 “great hunter,” 1712, a reference to the biblical son of Cush, referred to (Gen. x:8-9) as “a mighty hunter before the Lord.” It came to mean “geek, klutz” by 1983 in teenager slang, for unknown reasons. (Amateur theories include its occasional use in “Bugs Bunny” cartoon episodes featuring rabbit-hunting Elmer Fudd as a foil; its possible ironic use, among hunters, for a clumsy member of their fraternity; or a stereotype of deer hunters by the non-hunting population in the U.S.)