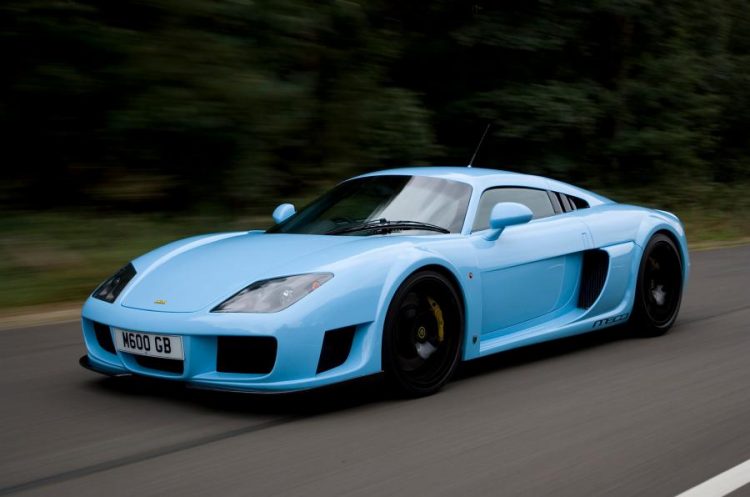 adj.c.1200, “illustrious, distinguished; worthy of honor or respect,” from Old French noble “of noble bearing or birth,” from Latin nobilis “well-known, famous, renowned; excellent, superior, splendid; high-born, of superior birth,” earlier *gnobilis, literally “knowable,” from gnoscere “to come to know,” from PIE root *gno- “to know” (see know). The prominent Roman families, which were “well known,” provided most of the Republic’s public officials. Meaning “distinguished by rank, title, or birth” is first recorded late 13c. Sense of “having lofty character, having high moral qualities” is from c.1600. A noble gas (1902) is so called for its inactivity or intertness; a use of the word that had been applied in Middle English to precious stones, metals, etc., of similar quality (late 14c.), from the sense of “having admirable properties” (c.1300). n.“man of rank,” c.1300, from noble (adj.). The same noun sense also is in Old French and Latin. Late 14c. as the name of an English coin first issued in reign of Edward III.