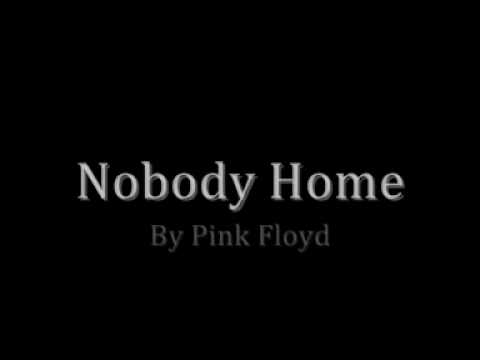 1No one is paying attention, as in She threw the ball right past him, yelling “Nobody home!” 2The person being discussed is mentally impaired and so cannot understand, as in When the woman did not answer, he concluded it was a case of nobody home. Both usages transfer the absence of someone in a dwelling to absent-mindedness or mental deficiency, and are thought to have been invented by cartoonist and journalist Thomas Aloysius Dorgan (“TAD”) around 1900. He often embellished his column with such punning amplifications as “Nobody home but the telephone and that’s in the hands of the receiver,” or “Nobody home but the oyster and that’s in the stew.”