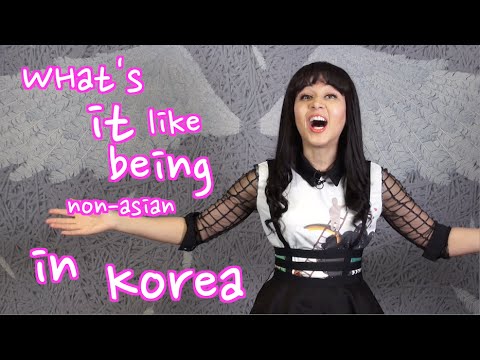 n.late 14c., “inhabitant of Asia (Minor),” from Latin Asianus (adjective and noun, “belonging to the province of Asia;” “an inhabitant of Asia”), from Greek Asianos, from Asia (see Asia). Ousted Asiatic as the preferred term in Britain c.1950. The term “Asiatic” has come to be regarded with disfavour by those to whom it is applied, and they feel entitled to be brought into line with usage in regard to Europeans, Americans and Australians. [“Times Literary Supplement,” Feb. 6, 1953] As an adjective in English, by 1690s.