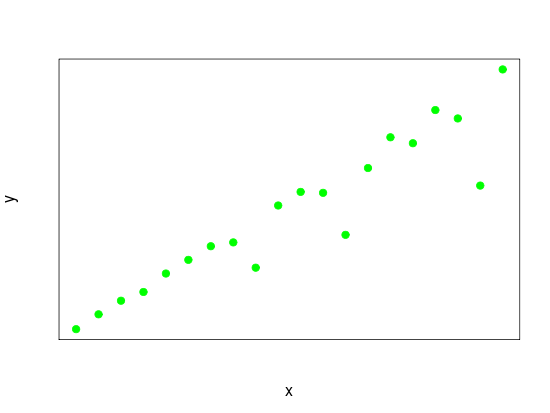 n.1530s, “action of coming together,” from Medieval Latin associationem (nominative associatio), noun of action from past participle stem of associare (see associate). Meaning “a body of persons with a common purpose” is from 1650s. Meaning “mental connection” is from 1680s; that of “quality or thing called to mind by something else” is from 1810. n.