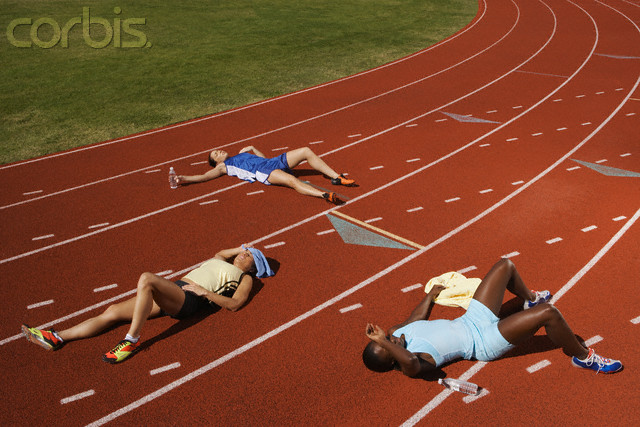 n.early 15c., from Latin athleta “a wrestler, athlete, combatant in public games,” from Greek athletes “prizefighter, contestant in the games,” agent noun from athlein “to contest for a prize,” related to athlos “a contest” and athlon “a prize,” of unknown origin. Before 1750, usually in Latin form. In this sense, Old English had plegmann “play-man.” Athlete’s foot first recorded 1928, for an ailment that has been around much longer.