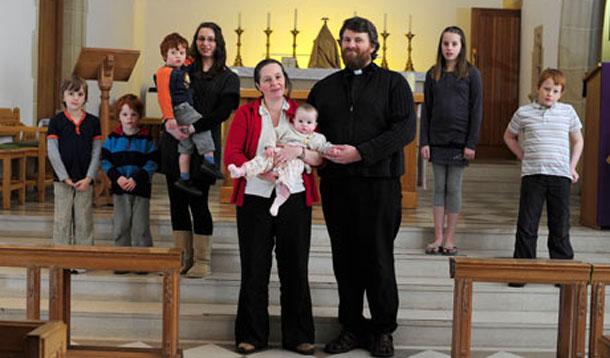 n.1610s, “state of celibacy” (especially as mandated to clergy in the Catholic church) from French célibat (16c.), from Latin caelibatus (see celibacy). This was the only sense until earl 19c. The adjective meaning “unmarried, sworn to remain single” is recorded from 1825. As a noun, one who is sworn to such a condition, from 1838.