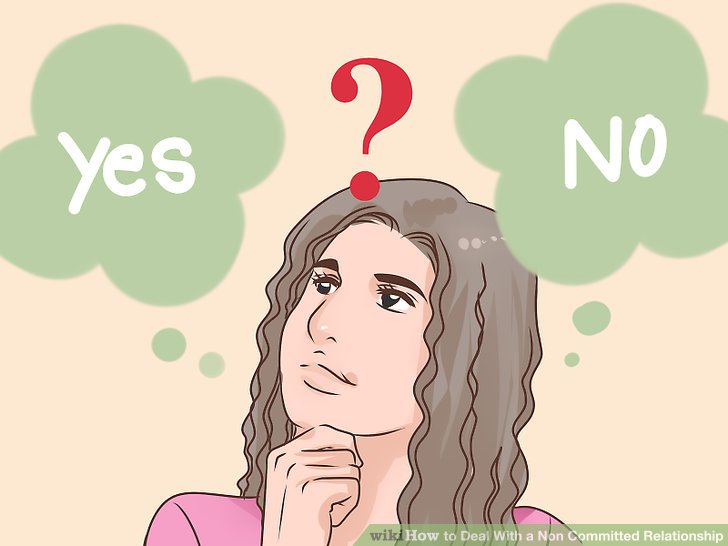 v.late 14c., “to give in charge, entrust,” from Latin committere “to unite, connect, combine; to bring together,” from com- “together” (see com-) + mittere “to put, send” (see mission). Evolution into modern range of meanings is not entirely clear. Sense of “perpetrating” was ancient in Latin; in English from mid-15c. The intransitive use (in place of commit oneself) first recorded 1982, probably influenced by existentialism use (1948) of commitment to translate Sartre’s engagement “emotional and moral engagement.” v.