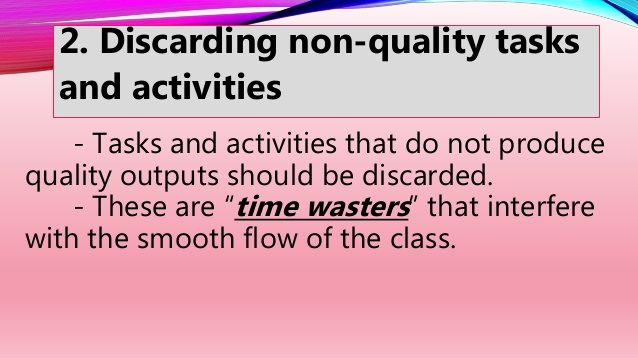 n.early 15c., “a joint promise to abide by an arbiter’s decision,” from Middle French compromis (13c.), from Latin compromissus, past participle of compromittere “to make a mutual promise” (to abide by the arbiter’s decision), from com- “together” (see com-) + promittere (see promise). The main modern sense of “a coming to terms” is from extension to the settlement itself (late 15c.). v.mid-15c., from compromise (n.). Related: Compromised; compromising.