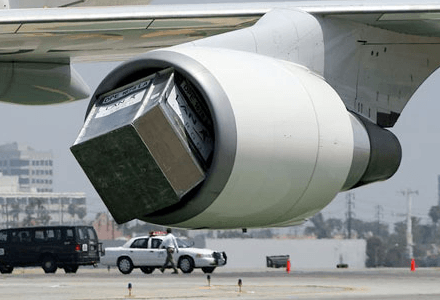 adj.“conducive (to), contributing (to),” early 15c., from Middle French incident (adj.) or directly from Latin incidens, present participle of incidere (see incident (n.)). n.early 15c., “something which occurs casually in connection with something else,” from Middle French incident and directly from Latin incidentem (nominative incidens), present participle of incidere “happen, befall,” from in- “on” + -cidere, comb. form of cadere “to fall” (see case (n.1)). Sense of “an occurrence viewed as a separate circumstance” is from mid-15c. Meaning “event that might trigger a crisis or political unrest” first attested 1913.