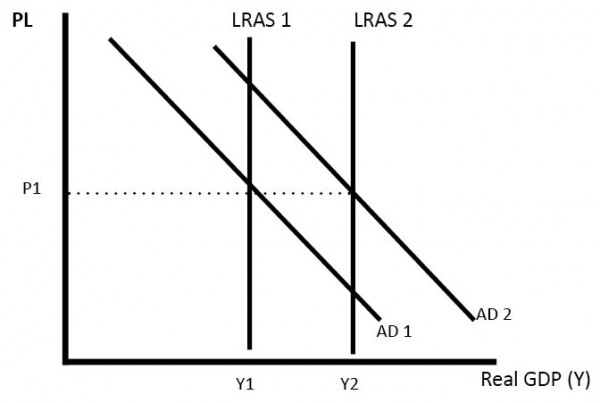 n.mid-14c., “swelling caused by gathering of ‘wind’ in the body; flatulence;” figuratively, “outbursts of pride,” from Latin inflationem (nominative inflatio) “a puffing up; flatulence,” noun of action from past participle stem of inflare “blow into, puff up,” from in- “into” (see in- (2)) + flare “to blow” (see blow (v.1)). Monetary sense of “enlargement of prices” (originally by an increase in the amount of money in circulation) first recorded 1838 in American English. n.

A general increase in prices.