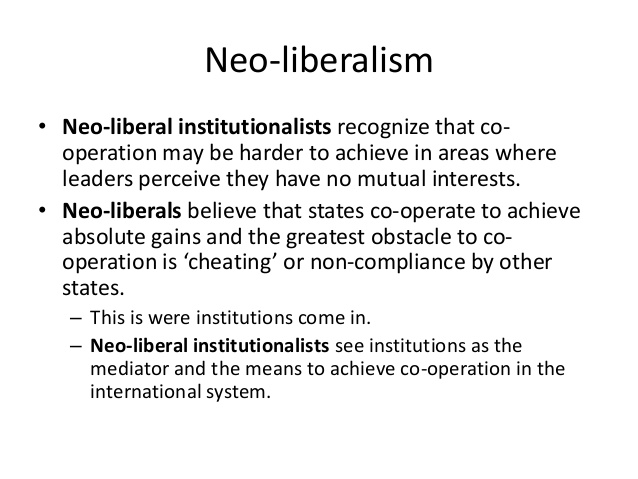 n.1819, from liberal + -ism. In the twentieth century, a viewpoint or ideology associated with free political institutions and religious toleration, as well as support for a strong role of government in regulating capitalism and constructing the welfare state (see also welfare state).