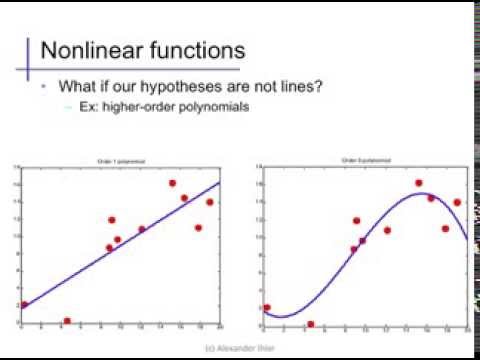 adj.also nonlinear, 1844, from non- + linear. adj.1640s, from French linéaire, from Latin linearis “belonging to a line,” from linea “string, line” (see line (n.)). Essentially the same word as lineal; “in Latin linearis the original suffix -alis was dissimilated to -aris, but in Late Latin this rule was no longer productive and the formation or re-formation in -alis remained unchanged.” [Barnhart]. Linear A and Linear B (1902-3) were names given to two related forms of linear Minoan writing discovered 1894-1901 in Crete by Sir Arthur Evans. adj.