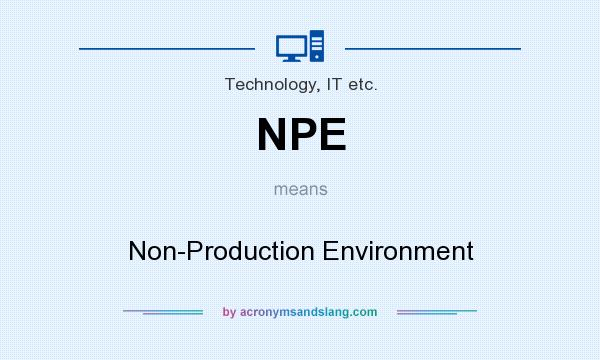 n.c.1400, “a coming into being,” from Old French production “production, exhibition” (13c.) and directly from Medieval Latin productionem (nominative productio), from past participle stem of Latin producere “bring forth” (see produce (v.)). Meaning “that which is produced” is mid-15c. Colloquial sense of “fuss, commotion” is from 1941, transferred from meaning “theatrical performance” (1894).