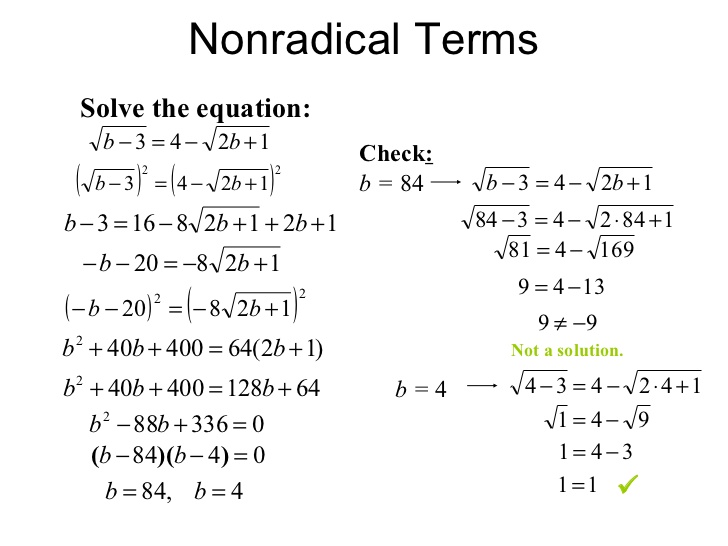 adj.late 14c., in a medieval philosophical sense, from Late Latin radicalis “of or having roots,” from Latin radix (genitive radicis) “root” (see radish). Meaning “going to the origin, essential” is from 1650s. Radical sign in mathematics is from 1680s. Political sense of “reformist” (via notion of “change from the roots”) is first recorded 1802 (n.), 1817 (adj.), of the extreme section of the British Liberal party (radical reform had been a current phrase since 1786); meaning “unconventional” is from 1921. U.S. youth slang use is from 1983, from 1970s surfer slang meaning “at the limits of control.” Radical chic is attested from 1970; popularized, if not coined, by Tom Wolfe. Radical empiricism coined 1897 by William James (see empiricism). n.1630s, “root part of a word, from radical (adj.) Political sense from 1802; chemical sense from 1816. n.

In politics, someone who demands substantial or extreme changes in the existing system. In chemistry, an atom or group of atoms that has at least one electron free to participate in forming a chemical bond.