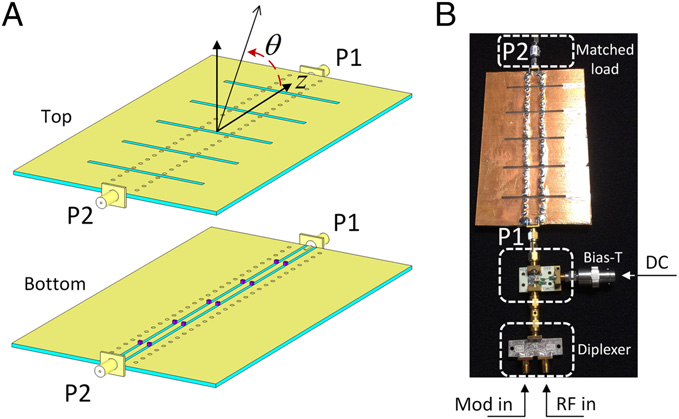 The number by which a given number must be multiplied to get a result of one. The reciprocal of one-half, for example, is two.