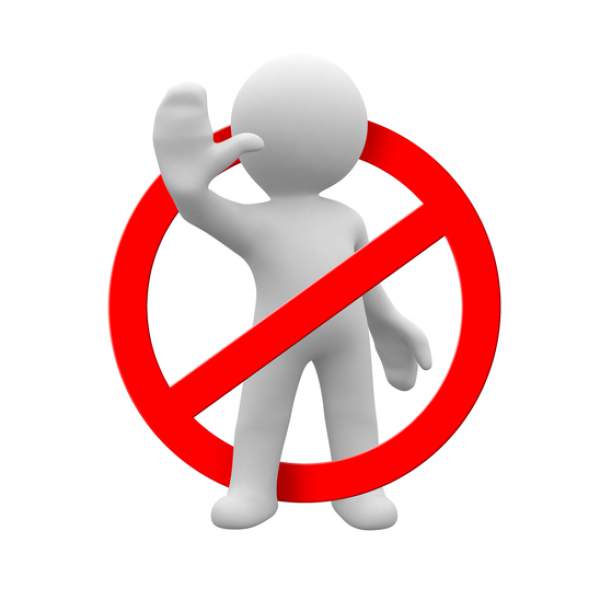 negative particle, mid-13c., unstressed variant of noht, naht “in no way” (see naught). As an interjection to negate what was said before or reveal it as sarcasm, it is first attested 1900; popularized 1989 by “Wayne’s World” sketches on “Saturday Night Live” TV show. To not know X from Y (one’s ass from one’s elbow, shit from Shinola, etc.) was a construction first attested c.1930. Double negative construction not un- was derided by Orwell, but is persistent and ancient in English, popular with Milton and the Anglo-Saxon poets. In addition to the idioms beginning with not