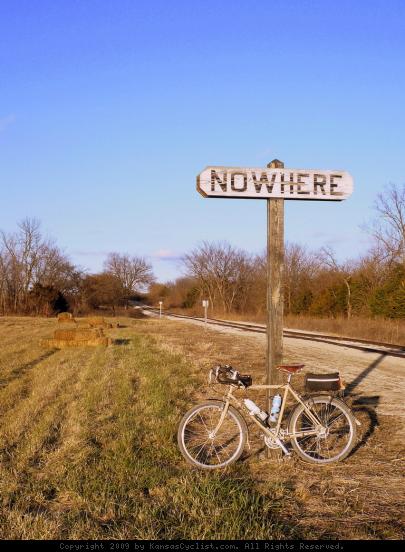 adv.Old English nahwær “nowhere, not at all;” see no + where. Similar constructions were attempted with nowhat (1520s) and nowhen (1764), but they failed to take hold and remain nonce words. In addition to the idiom beginning with nowhere