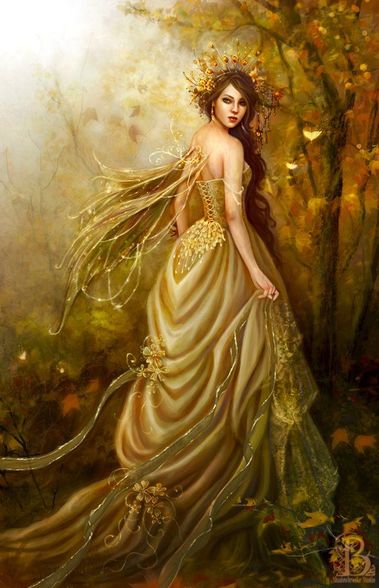 Female spirits of classical mythology who lived in forests, bodies of water, and other places outdoors.

Note By extension, a “nymph” is a beautiful or seductive woman.