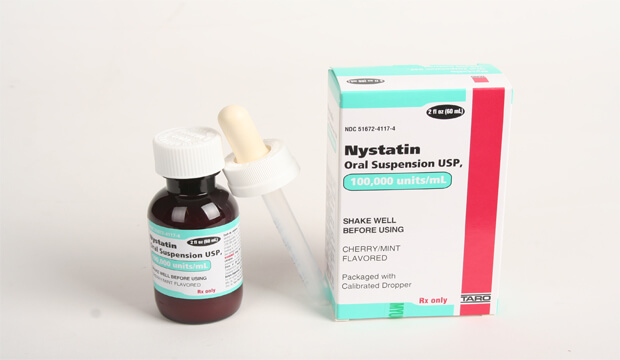 Word Origin for nystatin C20: from New York State, where it was originated + -in nystatin in Medicine nystatin [nĭs′tə-tĭn] n.